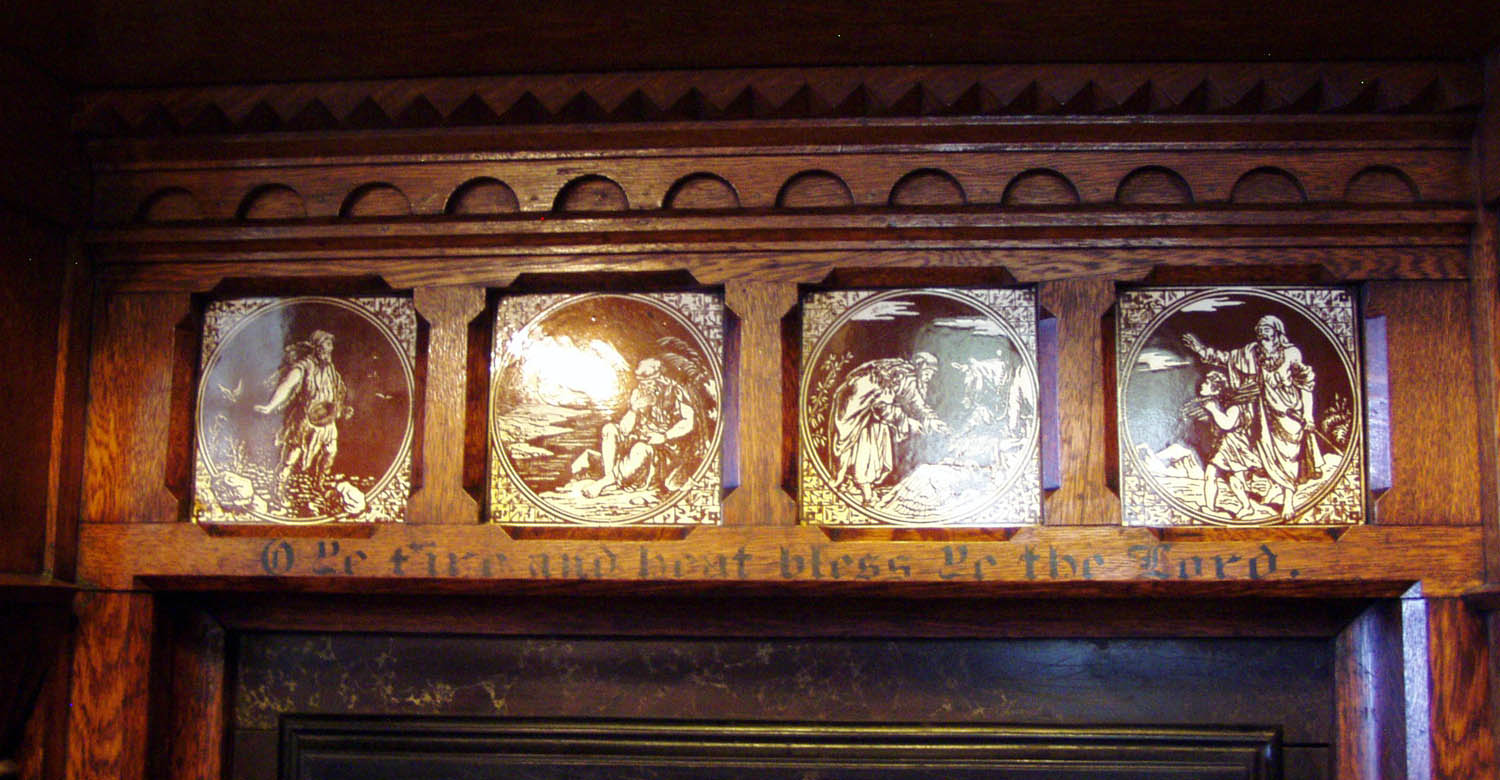 The history of the Spencer family begins with Judah Colt. The largest rush of settlers to Erie occurred in 1797 and 1798 under a plan which gave the settler 100 acres gratis and sold him 100 more at one dollar per acre. Judah Colt was a land proprietor and chief agent for the land company and owned some 400 acres off Walnut Creek just to the southwest of Erie. This tract of land made it possible for him to control a fair amount of the local trade on Lake Erie and made him a very prominent businessman in the village. In these years, Judah Colt was located at Greenfield, now known as Colt Station, Erie County. His extensive diary covers the years 1796-1811. 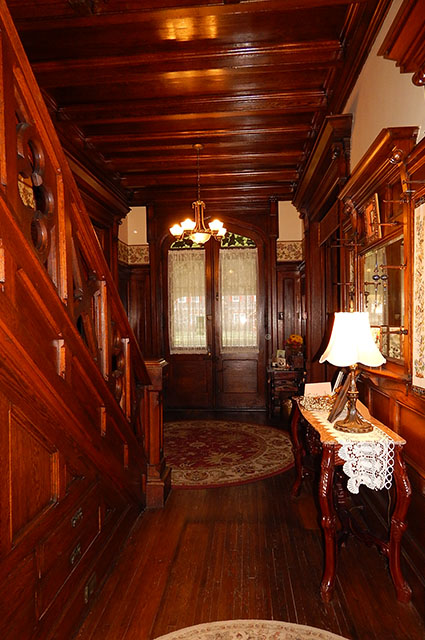 In the 1830s, his nephew and namesake Judah Colt Spencer came from Connecticut to live and work for his uncle. Some years later, Judah Colt died and young Judah Colt Spencer decided to continue his uncle’s work and stay in the village. In 1852, Judah Colt Spencer and a couple of businessmen founded the First National Bank of Erie, only the 12th bank in the nation of its kind. He then served as its president for more than two decades. Following in the family footsteps, his only son William Spencer became the next bank president. A dominating figure in connection with finance, business, and civic affairs, William Spencer occupied 519 West 6th Street for many years.

Mr. Spencer received his early education at the Erie Academy and went on to graduate from Princeton University as a member of the class of 1870 with a Bachelor of Arts degree. Following an extended tour of Europe, Mr. Spencer returned to Erie and assumed a clerical position at First National Bank.

When Judah Colt Spencer died vacating the presidential office, William Spencer became chief executive officer of the institution. He held this position until 1920. Now known as the Spencer House, the home was built by Judah Colt Spencer for his son William in 1876. A true Second Empire mansion, this building is a transitional dwelling incorporating elements of both Stick and Queen Anne styles. A grandson, another Judah Colt Spencer, later lived in the house.

This house was built as a wedding present in 1876 for William and a local Erie girl, but just before the wedding, the bride changed her mind and jilted him. William went to Philadelphia where he met Mary DuPuy, a girl with modern ideas and dare we say, a college girl. They fell in love and married in 1880, but Mary refused to move into the mansion right away, knowing it wasn’t her house. After a bit, they did move in where they lived their lives together and raised their family. The couple had 6 children. Mary continued to live in the house until the mid 1930s. The house was then rented out to various tenants. Upon William’s death, the house passed on to his son, Judah Colt Spencer, or J.C. Spencer as he was known around Erie. He too, like his predecessors, served as the bank’s president for many years. J.C. was the last of the Spencers to live in the house and passed away in 1980 at the ripe old age of 96. There are a few locals who fondly remember J.C. for his oversized candy bars and butler costume on Halloween, his constant Doberman companion, and for his flying out of the driveway without looking to see if there was any traffic.

In 1992 after much restoration, the house was opened as Erie’s first bed and breakfast and was received by the town to much acclaim. Over 140 years after its construction, this Second Empire Victorian home is still an architectural showpiece welcoming even more guests to a glimpse of the past. Now about that “treasure” that is rumored to be somewhere in the house. Based on information from several Spencer relatives the secret “treasure” is no longer so secret…when the cornerstones were being placed, there was a lock of the unknown fiancee’s hair placed inside one of them. Maybe that’s why it took Mary so long to move in. We value that treasure, but we also think the real gift is this wonderful mansion built with love for the Spencer family, our family, and our guests who stay with us.